Many of us have known for years that cannabis provides extraordinary health benefits. States that have legalized medicinal cannabis have opened the door for alternative treatments for people suffering from pain, anxiety, epilepsy, Alzheimer’s disease, migraines, Tourettes, cancer, and so much more.

It is more physically apparent when a patient experiences outward expressions of their disease. Epileptic, Tourette’s and Parkinson’s patients experience near-instantaneous returns to normalcy after consuming cannabis.

If you have access to medical cannabis, talk to your trained budtender or canna-consultants about your symptoms. Strains vary from Sativas, Indicas, and Hybrids. Sativas produce “heady-highs” and are generally known to be a good daytime use plant, while Indicas can induce “couch-lock” and are best suited for nighttime consumption. While hybrids (a Sativa-Indica blend) fall somewhere in the middle.

Of course, each person’s chemical make up is different, so listen to your body and buy small doses to experiment with. 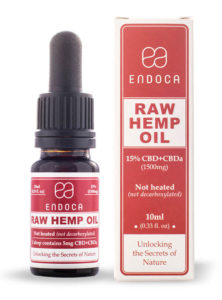 The consumption of CBD is on the rise. For many people, CBD has been very effective with anxiety, pain, and a reported sense of “general well-being”. Sublingual intake seemed to be the preferred method when CBD first came onto the national scene, but we are seeing more and more CBD-infused products. Topicals, vape, gummies, CBD for pets, and more.

Unlike traditional forms of whole plant cannabis treatment, CBD is derived from marijuana’s sister plant, hemp. Hemp contains trace amounts of THC. To put it in perspective, most cannabis flowers you buy in shops range from about 16-25% Tetrahydrocannabinol (THC) content. CBD oil is extracted from the resourceful hemp plant and the THC amounts in hemp and CBD products range at about 0.03%. Less than 1%. This is why you will not feel a high from CBD.

CBD is here to stay. One day it will be as common as ibuprofen. CBD treatments are s great alternative for individuals who want to experience relief, but will not undergo the psychoactive side effects of THC that some individuals are not comfortable with.

When you are shopping for CBD, do your research. The product you are buying should be tested by a licensed 3rd party for quality assurance standards. The customer service reps should be able to tell you which dose is best suited for you, as well as a general treatment plan. 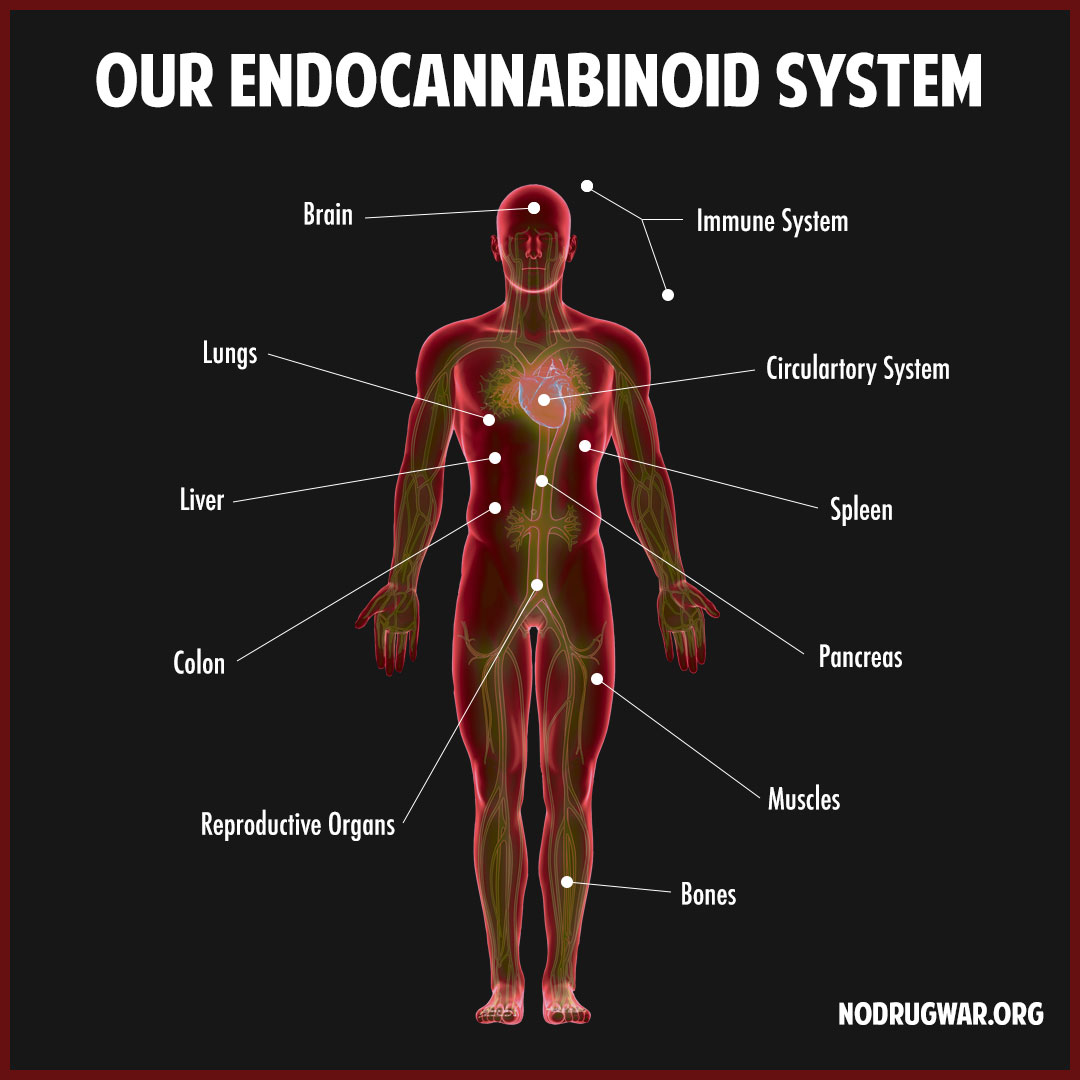 The Endocannabinoid system and cannabinoid receptors were not known of until 1990. Science researcher Lisa Matsuda and her colleagues discovered this system while conducting DNA research for the National Institute of Mental Health.

Cannabinoid receptors were discovered in the central and peripheral nervous system, the brain, the immune system, and the gastrointestinal system were also discovered to have these receptors.

Cannabinoid receptors play roles in regulating cardiovascular activity, appetite, mood, memory, and pain in the body. Our body, as well as all mammals bodies, are designed to consume cannabis. These natural mechanisms are a key to our homeostasis, natural balance, and wellness.

Currently, restrictions on cannabis research limit what scientists can examine. When cannabis is legalized on a federal level, scientists will be able to further understand how cannabis interacts with our endocannabinoid system.

Dr. Ethan Russo, a neurologist and psychopharmacology researcher, breaks down the ECS this way, “the endocannabinoid system affects the levels of all the neurotransmitters, and so it is important in pain, in emotion, whether you’re going to vomit or not, whether you’re going to have a seizure or not, almost any function you can name, and it’s not just the brain.”

In the future, it will be discovered that America’s war on a homeopathic plant actually harmed our society for nearly a century. We are learning when our endocannabinoid systems are not stimulated, this creates deficiencies from a lack of cannabis supplementation.

Learn more about the endocannabinoid system and The Top 10 Cannabinoids and How They Help You. 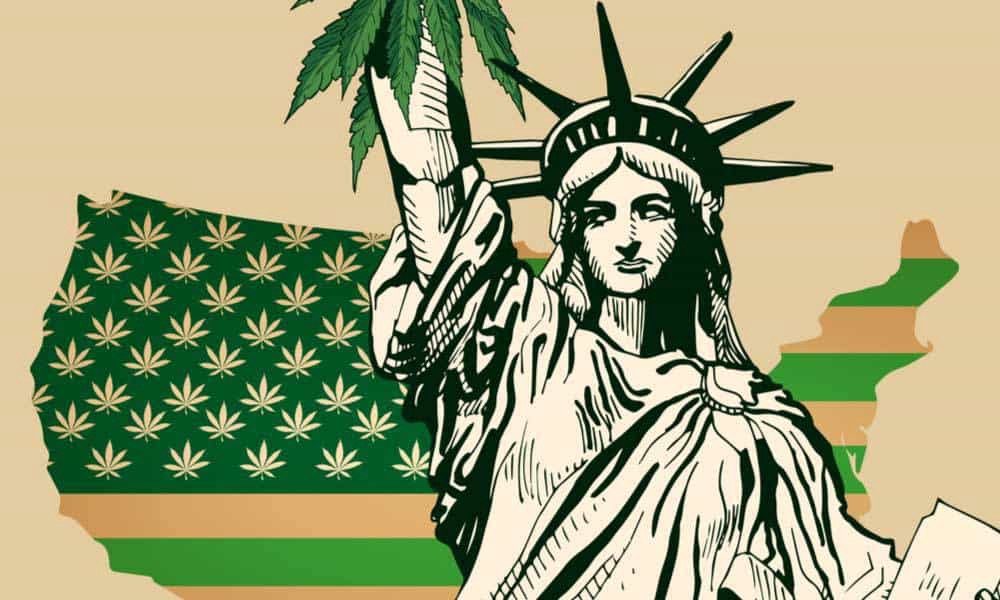 We feel it is the Department of Justice’s social responsibility to legalize cannabis and allow all of our citizens’ access to this beneficial plant. Other’s do too. In 2018, for DOJ, Jeff Sessions was sued by a diversified group of plaintiffs, the trial is expected to reach the Supreme Court.

Cannabis has ZERO reported deaths in history. In state’s where patients have access to medicinal marijuana, opioid-related deaths have dropped by 25%. Doctor’s are now reporting that cannabis is an exit-way drug for those addicted to opioids.

Public views have shifted dramatically about cannabis consumption and the user demographics are changing. Use among the senior population has grown significantly now that the stigma is being removed. “Wine-moms” are becoming “weed-moms”, and microdosing is becoming a popular method of reducing stress and anxiety.

The marketing around cannabis is evolving. No longer is the stoned surfer or Rastafarian the industry standard packaging for cannabis goods. In recent announcements, California will begin treating cannabis similar to wine, creating a Region of Origin Regulation. This will begin to craft a meaningful understanding of what the customer is consuming based on growth region.

Imagine the potential for growth in cannabis science, technology, and education that legalized states are pioneering toward. One day, everyone will know exactly what strain best suits their individual chemistry. Or if it isn’t effective at all. We will have access to that knowledge.

We have gained extraordinary momentum toward legalizing marijuana and cannabis freedom. Let’s keep it going. Contact your state representatives and ask where they stand on cannabis legalization. We must hold them accountable to serve us. Stay involved with groups like Norml , We are the Drug Policy Alliance, and whose primary goal is to reform marijuana laws.

Check out this video about the benefits of legalization courtesy of MindChomp’s “10 Reasons Why Marijuana Should be Legal“.