Medications & Substances That Cause False Positives

Did you know there are more than 250 legal medications sold over the counter that can cause false positives? Even your ethnicity can play a role in passing a drug test. Always get your failed drug test tested by an outside source if you feel you have been falsely accused. 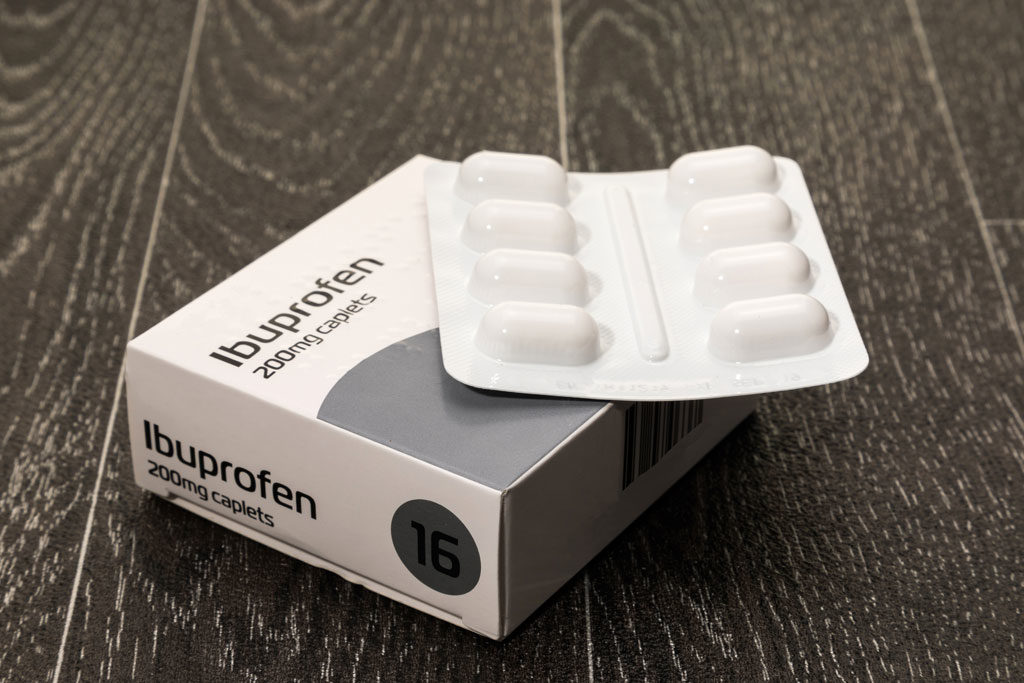 Advil, Nuprin, Motrin and menstrual cramp medications like Midol and Trendar. All drugs containing the widely used pain reliever Ibuprofen, are known to cause. positive samples for Marijuana. anti-inflammatory such as Naproxyn have cross reacted in blind tests. These are often prescribed for runners, sports injuries to joints, and those suffering from arthritis. 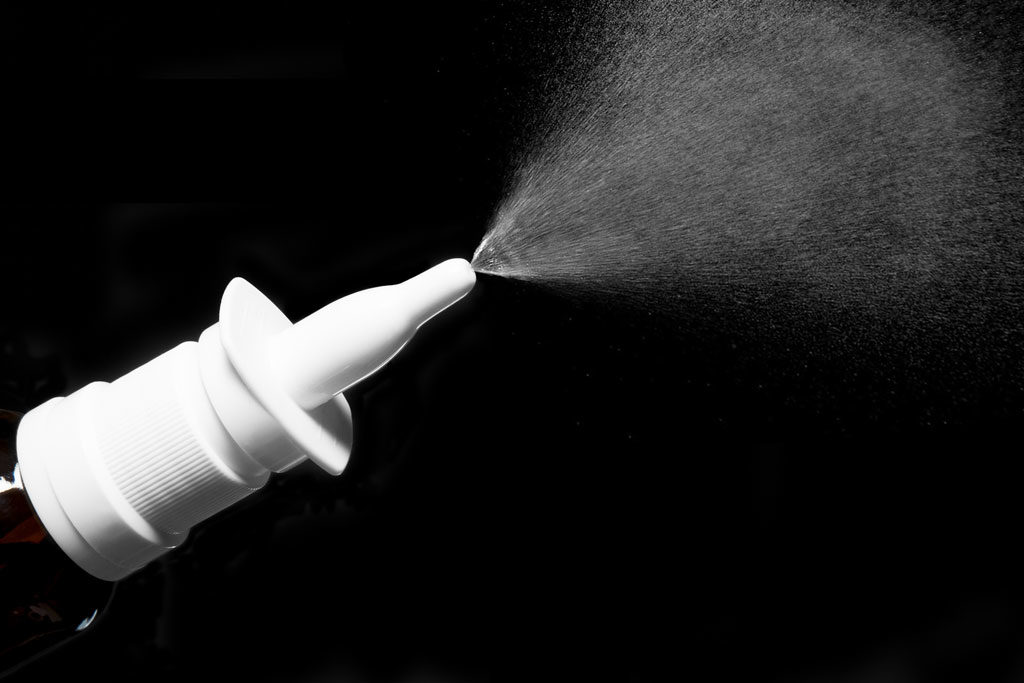 Dristan Nasal Spray and Neosynephren, Vicks Nasal Spray, Sudafed, etc. and others containing ephedrine or phenylpropanolamine. Over the counter appetite suppressants which contain propanolamine. Most common nasal decongestants can cause a positive reading for Amphetamines. Medications containing chlorpromazine, fluspirilene, and others may also yield a positive test result. 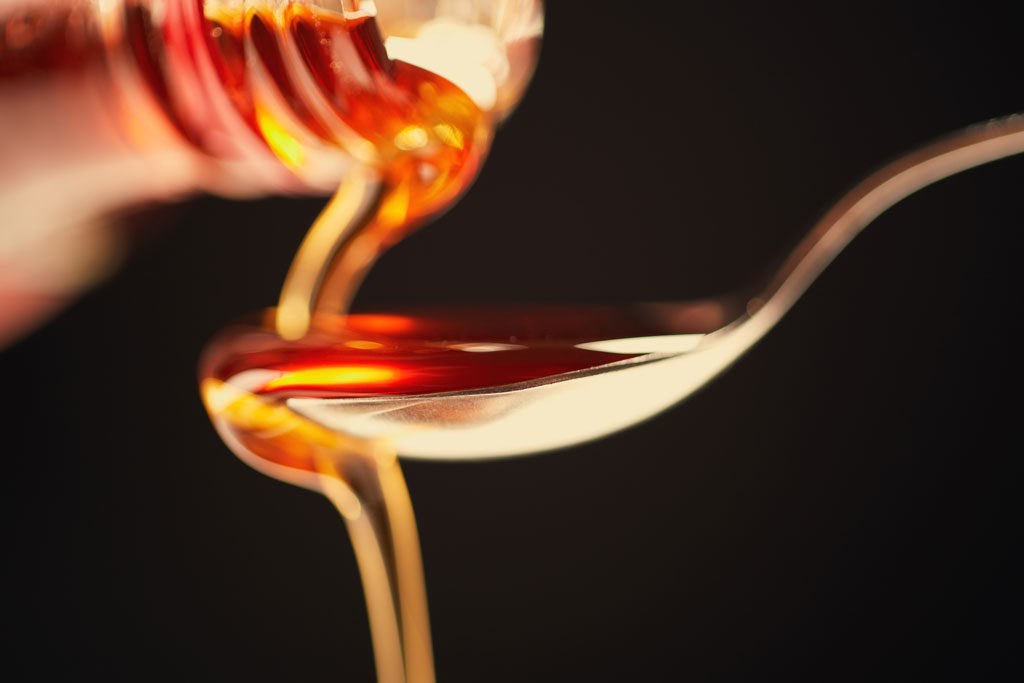 Vicks Formula 44 containing Dextromethorphan, and Primatene-M containing as well as the pain reliever Demerol, and prescription anti-depressant Elavil test positive for opiates up to three days. Even Quinine water can also cause a positive reading for opiates.

Nyquil Nighttime Cold Medicine will test positive for Methadone up to two days. 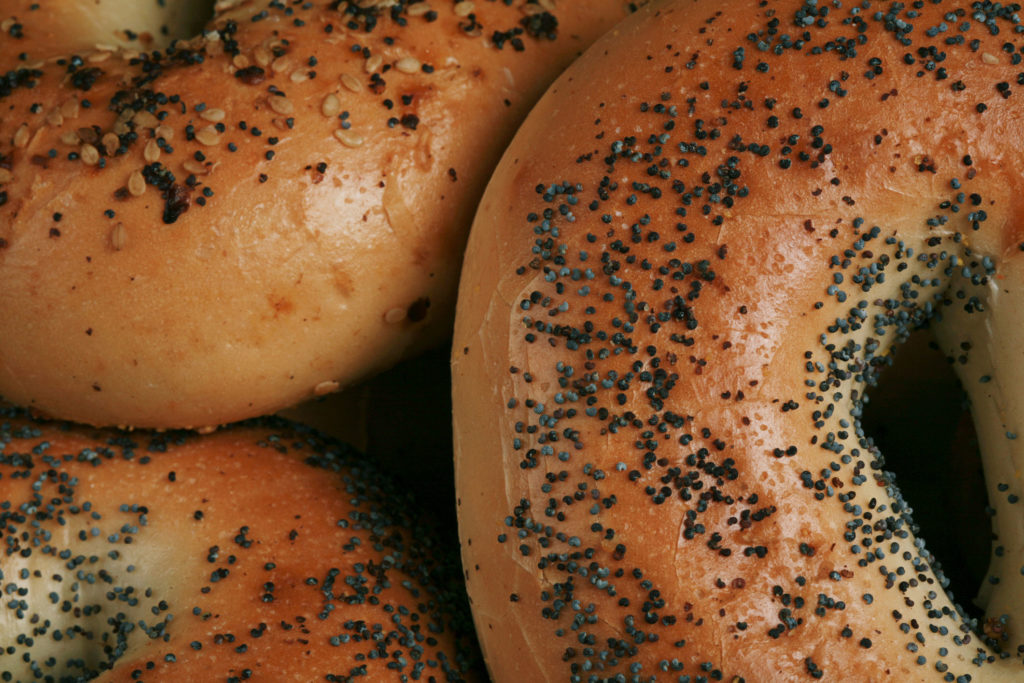 Yup, those delicious poppy seed bagels from your favorite deli can often test positive for opiates.

Once poppy seeds are eaten, detectable amounts of opiates are produced almost immediately. Studies have shown that these traces can remain in your system for up to 3 days. 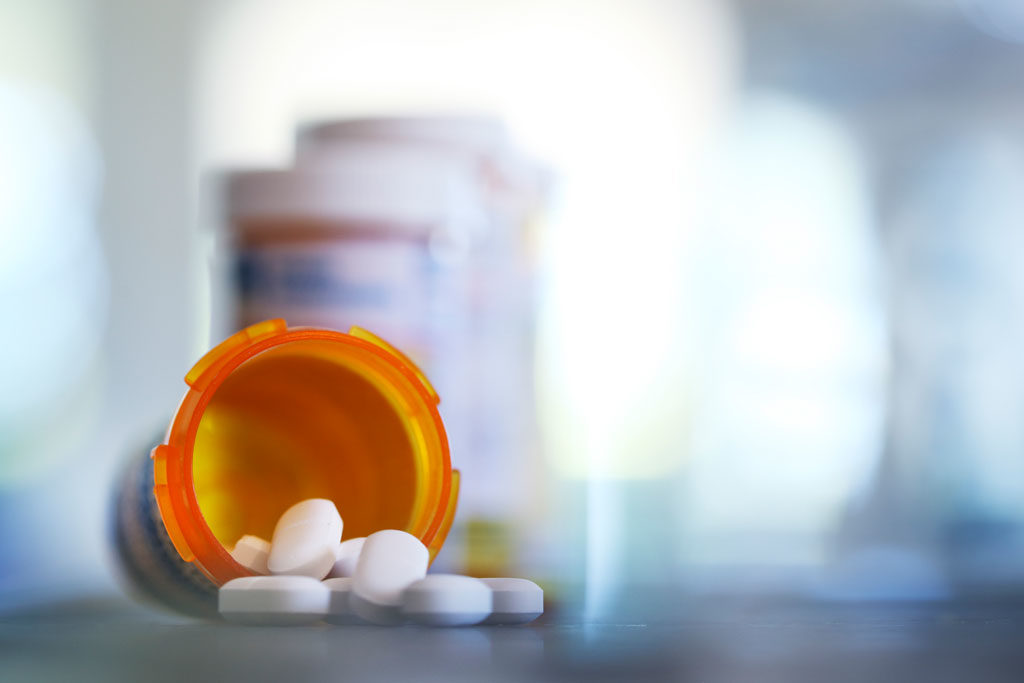 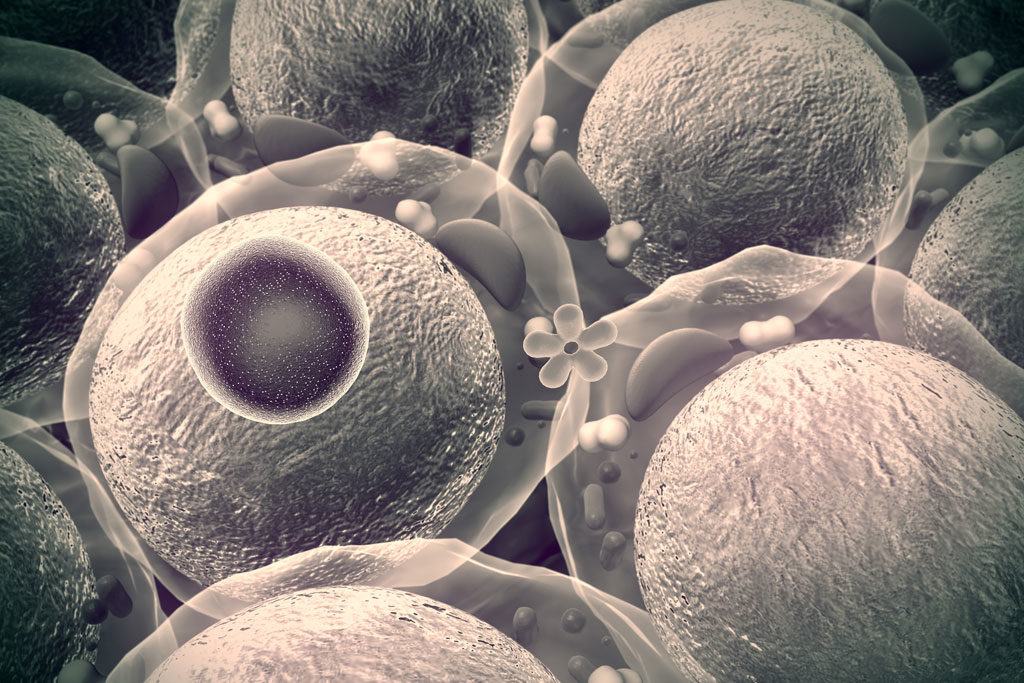 A small fraction of the population has large amounts of certain enzymes in their urine which can produce a positive drug test. Dr. John Morgan of the Dept. of Pharmacology of New York City Univ. write: “A false positive test could occur in some individuals because they excrete unusually large amounts of endogenous lysozyme or malate dehydrogenase.” Dr. Morgan judges that natural enzyme interference may run as high as 10% of positive samples. 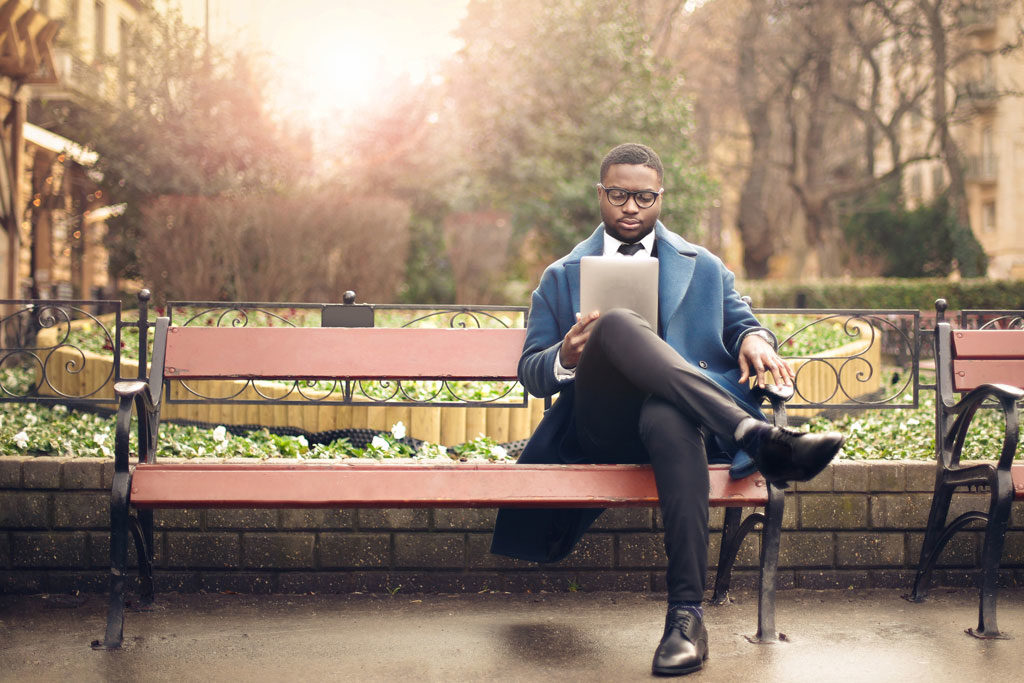 This is not a joke! Those of African origin, certain Asians, or Pacific Islanders might test positive for marijuana. Dr. James Woodford, a toxicologist associated with Emory University labs hypothesized pigment melanin which protects the skin from the sun, approximates the molecular structure of the THC metabolite to cross react on the marijuana urine test. Dark skinned Caucasians such as those from the sub-continent of India could also read positive on the marijuana test. The body eliminates some melanin in a dark person’s urine sample. 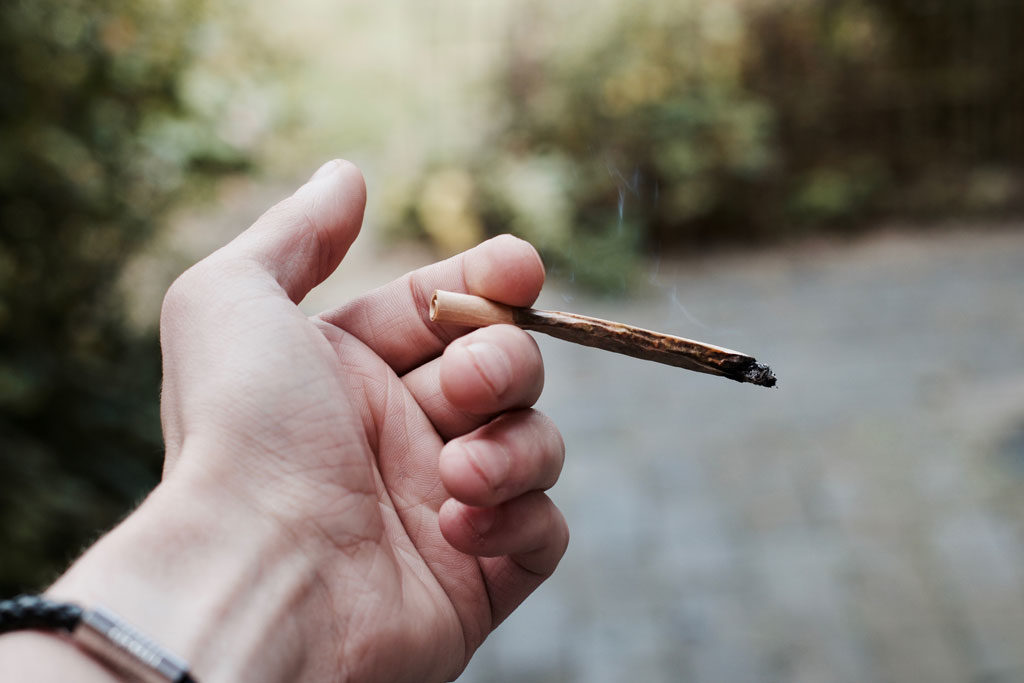 If you attend a concert or ride in a car where marijuana is smoked nearby, even if you do not partake, the second-hand marijuana that you might inhale can give your test a positive result for several days. 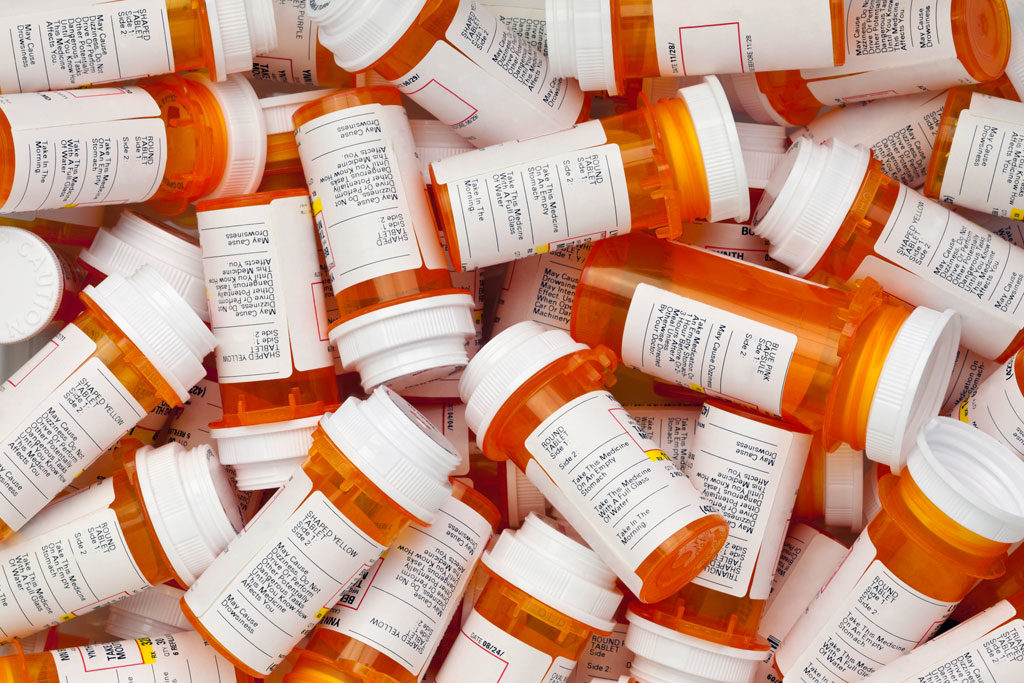 Common antidepressants such as Prozac and Wellbutrin may lead to a positive screen for methamphetamines. Other drugs that can yield a positive test result include Glucophage, a medication to treat diabetes and Trandate, a blood pressure control medication.