The Drug War Killed My Cousin 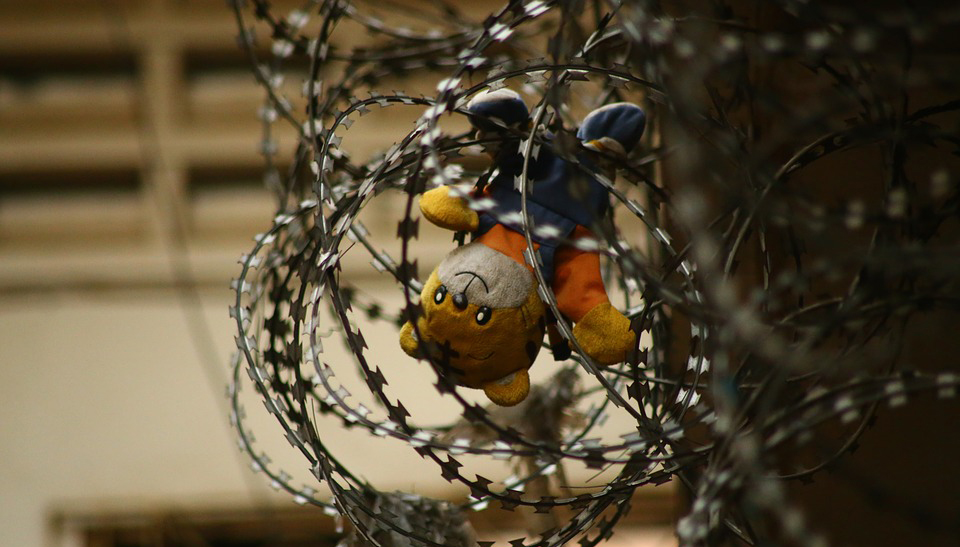 When I was a young girl, I grew up in the piney woods of East Texas. Many after-school days were spent at my grandma’s trailer park, with cousin Shane. He was only 2 months older than me and we were practically glued at the hip.

We grew up in the 70’s and 80’s. We spent our days riding bikes, building ramps, forts, and exploring the woods. When the outdoors wore us out, we would sit in front of the tube television and watch wrestle mania. It took about 5-minutes for us to begin reenacting the pile drivers and figure-8 holds we learned from Hulk Hogan, Andre the Giant, and Hacksaw Jim Duggan.

By 1st grade, it was becoming obvious to that Shane had an academic learning disability. Schools didn’t know what to do with kids who were not performing to the grade standard back then. He ended up failing 1st grade and soon after, placed in classrooms with children who had severe learning and social development issues.

Much later in life, we learned he had dyslexia. But, by then, the public school system already failed him. He spent the rest of his school years in special education classrooms where he felt he didn’t belong.

This led to being made fun of because he was required to go to special ed. He couldn’t be bullied though, as he was a tough guy. Some of these other kids, succeeding in school, could not see past the bizarre nature of this seemingly normal guy being in special education.

Shane was always an incredibly talented artist. He was funny and down-to-earth. I knew he was a cool guy who was very misunderstood. The others were too cruel to see past his learning disability. I know it really crushed him during these very formative years.

What does this have to do with the drug war? Here’s how…

Eventually, the very sweet boy I knew growing up, dropped out of the school system that failed him and became involved in gang activity. He was jaded, and I think he was looking for strong male figures to connect with.

Shane did what lots of kids do at that age when he met his new gang friends. He experimented with drugs. I was doing my own experimenting. I didn’t think it was a big deal. We would often smoke weed together when I saw him on the holidays. We would exchange mushroom stories, and have a laugh, like back in the old days.

Soon I after I graduated, I left East Texas and headed for the sunny shores of Southern California. I would call my grandma each month or so, and soon there was a new burning topic that engulfed the entire family.

Shane was strung-out on meth. Meth, plus the gang culture he had embraced, turned him into an unrecognizable shell of the person he used to be. He was agitated constantly; stealing from our grandma, robbing houses…you know, all the stories you have heard before about living with an addict.

It didn’t take very long for Shane to end up in jail with a charge of a non-violent drug offense at the age of 18. Of course, sending him to jail did nothing. So the pattern kept repeating itself. 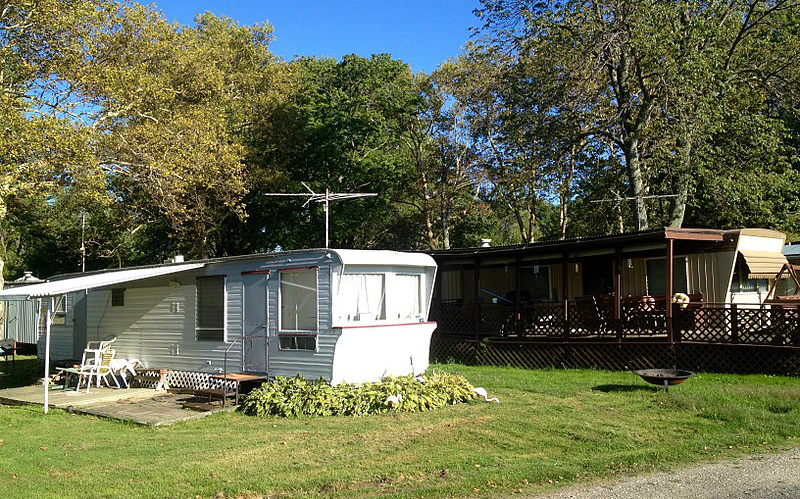 The War on Drugs is a War on the Poor

Our family is poor. Thanksgiving prayers often went something like this: “3 pieces of meat for the 4 of us, thank god there ain’t no more of us. No pies, no cakes for Christ sakes. Amen!” Everyone would laugh, year after year.

Shane never stopped being a part of the prison system from day 1. The next time he went to jail, he failed his probation officer’s drug test, because obviously, he was still an addict.

Poor addicts do not have a lot of services available. There are zero resources to help addicts by design of the drug war. Rehabilitation, counseling, nothing exists. So, the poor drug addict is soon going to find him or herself back in jail or prison.

My cousin didn’t physically die in the war on drugs. Instead, he spent the next 25 years in and out of prison and became a felon for being a drug user. Since he spent most of his life in prison, he stayed with his gang. He is covered in jailhouse tattoos and has zero opportunities for employment on the rare occasions he is out of prison.

He was recently released back into the world after spending 8 years in solitary confinement. How do you think a person is supposed to enter society after being isolated in a box for nearly a decade? Shane can’t function anymore in the outside world. What the prison system did to my cousin is a serious violation of basic human rights. It is sad and disturbing that this kind of treatment is business as usual within the prison system.

Maybe if we hadn’t been so poor we could have got him help with his learning disability in youth, and decent lawyers later in life. Maybe we could have afforded to send him to rehab. I know if we had resources, Shane could have become a well-known artist living a life of freedom. That’s how I pictured him 40-odd years ago.

Last update from Grandma, Shane is not doing well. He is probably on drugs again, and will likely end up back in prison. Shane is a victim of the drug war, and so is his entire family. We missed out on him. And he is never coming back.


**If you or someone you love is struggling to learn how to read, visit The International Dyslexia Association for vast, quality resources.