The History of Marijuana Prohibition: 1900-37 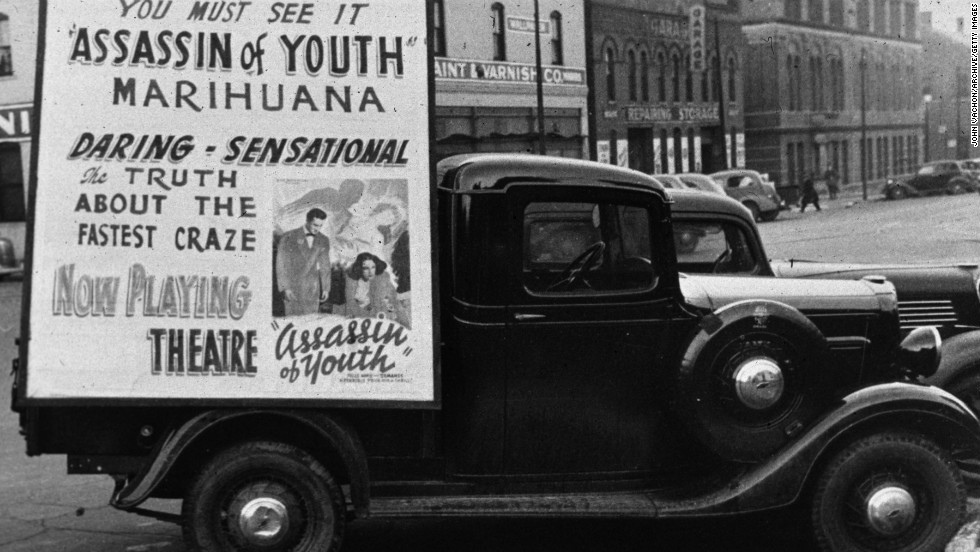 Cannabis has been available in America since the mid-1800s. It was the top active ingredient in over 100 medications.

Smoking cannabis became mainstream in America around the 1910’s. During this time, many Mexican immigrants were escaping a volatile, armed and bloody civil war known as the Mexican Revolution. Our Mexican neighbors preferred this method of consumption and called the plant marihuana.

The Jazz Age introduced a wildly popular music genre that quickly spread nationwide. Legends like Louis Armstrong, Dizzy Gillespie, and Count Basie were populating record collections of white America. Of course some of the public “didn’t get it” and were not fond of the idea of “Negro music” influencing their youth culture.

It was not uncommon for jazz musicians to smoke pot. As one performer described it, “I smoke reefer to cope with the struggle of being black.” Cannabis use among the jazz culture was another way to spin up false and racist narratives that were to come in the 1930’s

It is important to note that this history existed in conjunction with the prohibition of alcohol. It only took America 13 years to learn that even if they illegalized alcohol, people would still consume it and an underground culture of bootleggers were going to provide it.

However, this lesson did not translate. Instead, between the 4 years that alcohol prohibition ended and cannabis prohibition began the government saw a lowered jail and prison population. Some people speculate if this is one reason why they targeted cannabis for prohibition.

They could kill two birds with one stone. Imprison a population that didn’t share their ideals, while the prison system could get back to the glory days that alcohol prohibition afforded them.

A thick-necked man with a baby-bald head named Harry Anslinger became the director of the recently created Federal Bureau of Narcotics in 1930 and held the position for the next 30 years. Anslinger unwaveringly held a firm and racist position on the evils of cannabis.

“Marijuana is the most violence-causing drug in the history of mankind… Most marijuana smokers are Negroes, Hispanics, Filipinos, and entertainers. Their satanic music, jazz and swing, result from marijuana usage.” Anslinger maintained.

Anslinger would travel the country on anti-marijuana rallies. He specifically used the term “marijuana” and “reefer” when campaigning against the so-called “devil’s weed”. This helped create a foreign association with the plant.

“Reefer makes darkies think they’re as good as white men…the primary reason to outlaw marijuana is its effect on the degenerate races.”

In 1936 a marijuana propaganda film, Reefer Madness began circulating around the country. These education-exploitation were becoming more common, and the white public began to embrace the false and 100% racist narrative.

In addition to the tax, the bill mandated compliance with certain enforcement provisions. Violation of these provisions would bear the consequence of imprisonment and/or a fine of up to $2,000.

The propaganda machine did actively instill fear in states before the official federal prohibition of cannabis. Cannabis was no longer considered medicine and states independently make marijuana illegal before it became a federal law in 1937.

The stringent laws associated with drug possession would officially begin to shape the future of American’s prison-industrial complex. Keep in mind, this was not necessarily a war on cannabis, it was a war on non-white cultures, disguised as a means to keep people safe.

But he couldn’t have done it alone, nor reigned as the director of these policies as long as he did, without the complicit politicians who shared his bigoted vision for what America should be.